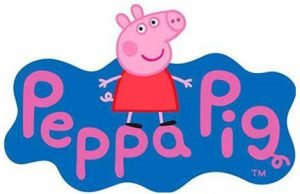 Peppa Pig is an animated British preschool television series, this animation won The Best Pre-School Animation Award of British Academy of film and television arts in 2005 and The Best TV Animation Award of the international animation film festival in 2005. Harley Bate, the voice of peppa pig, also won the 2011 Bafta Award For Best Children’s Performance.

In August 2016, we received an email from Japan Mr. Jun asking “whether if your factory can produce the Peppa Pig badges and keychains? we need a big order of 50thousands with very high quality product, 100% QC before shipment.” We replied to customers that we have 10 QC processes in our factory producing line. We were also very confident that we can pass the customer’s QC, and we also sent photos of other products to let customers check our product quality. He is still worried about the product quality, so we asked him for a factory visiting at any time.The customer immediately bought a ticket and told us his arrival time. On August 20th, we picked up the customers from Guangzhou Airport. On the way to our factory,we talked about Chinese culture, food, tourist attractions, etc. 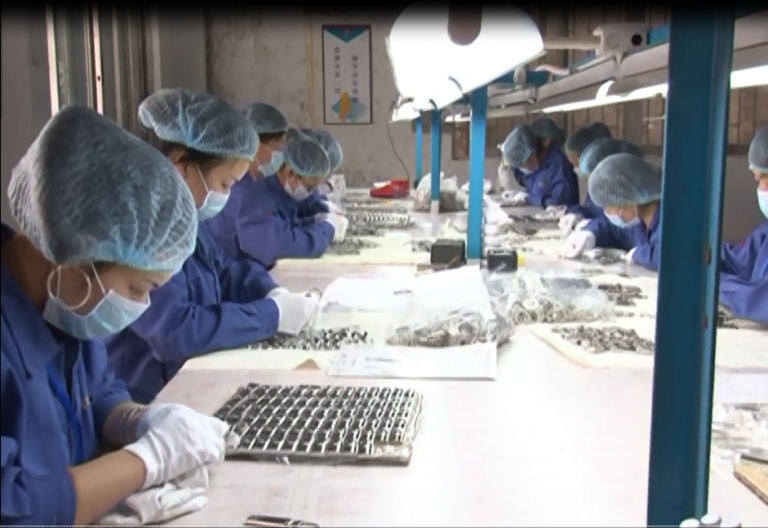 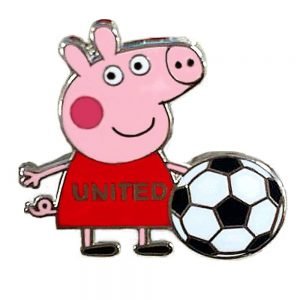 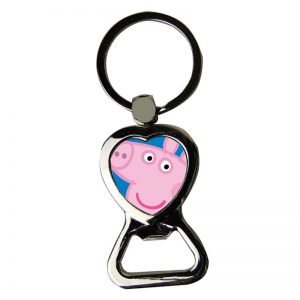 The customer immediately let us quote and then paid the deposit to us, for next producing step.

30 days later, he will come over to check the quality of the product. After 30 days, the customer came to the factory again for the QC.QC were in the entire order, the guests were very satisfied with the quality and immediately gave us the final payment.

So far, customers have placed many times of order per year. And for his trust of our factory he ever come to factory for quality checking.

Any Other Questions about Crafts or Our Services ?

Please fill in the form , and we get touch with you as soon as possible !